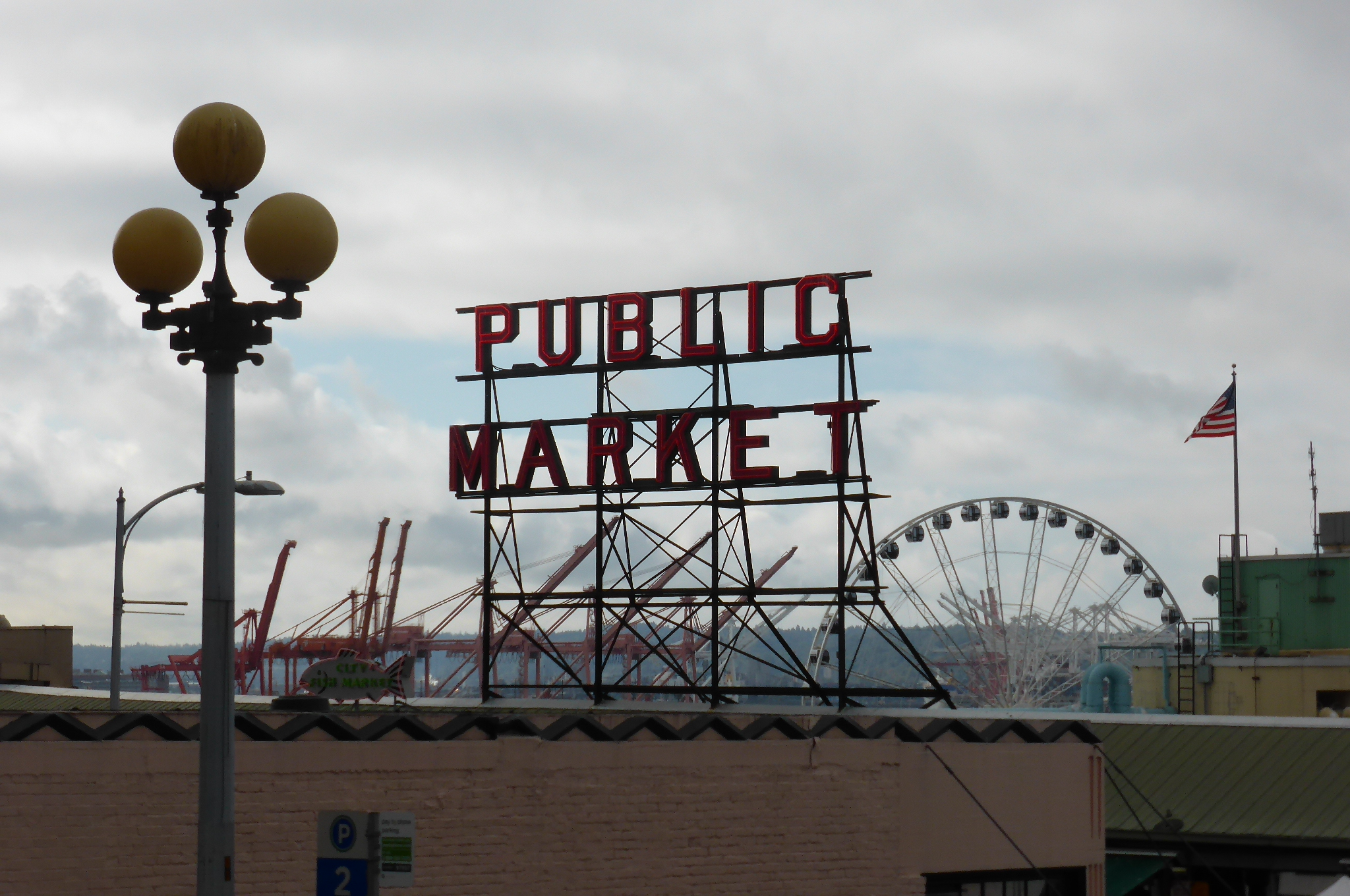 We flew from Adelaide to Seattle in September 2013 to connect with an Alaskan cruise on the Norwegian Pearl.

Our cruise ended in Vancouver where we spent a few days before flying to Las Vegas. In Las Vegas we stayed at the Mirage Resort and attended a David Copperfield show at the MGM Grand Resort. We also visited Hoover Dam.

At this time the United States government went into lock-down and we were unable to visit the South Rim of the Grand Canyon. Instead we visited the West Rim which was part of the The Hualapai Tribe Indian Reservation.

From Las Vegas we drove to San Diego where we spent four days. We visited the San Diego Zoo and the USS Midway.

We then drove to Los Angeles for the final few days of our mainland US stay. In Los Angeles we visited Warner Brothers studio.

We also had a full day personal tour visiting Santa Monica Pier, Malibu, the Hollywood Sign and Griffin Park to name but a few of the places we visited.

We then flew from Los Angeles to Honolulu. Unfortunately the United States government was still in lock-down so we were unable to visit Pear Harbour.

Whilst in Honolulu we did a day tour around Oahu island and went game fishing and caught several 100kg Yellow Fin tuna.