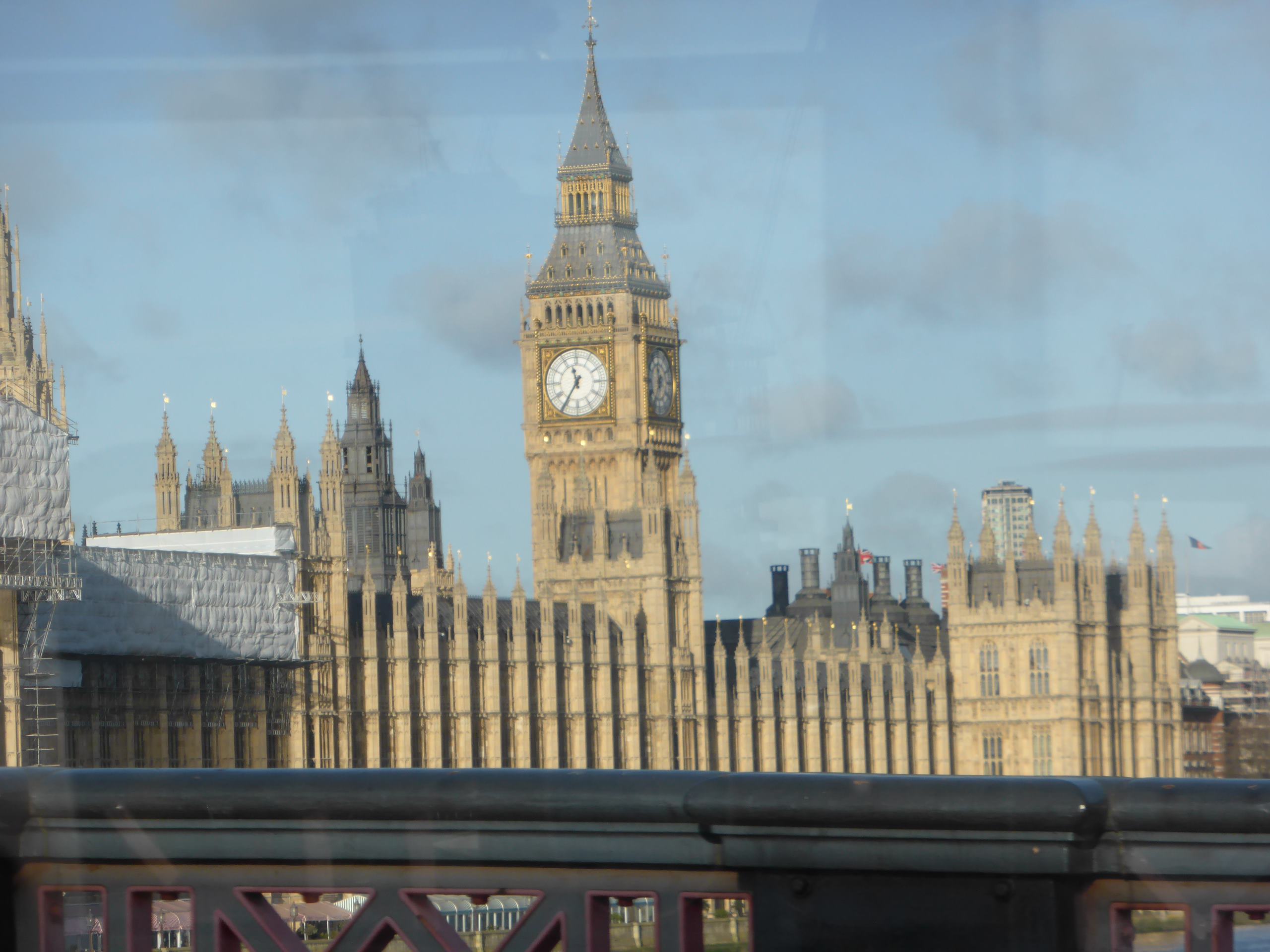 We flew from Adelaide to Amsterdam in December 2014. We then picked up our lease car (a Dacia Duster) and drove to the Hook of Holland to board the overnight ferry to Harwich in England.

Once in England we drove from Harwich and stayed overnight in Leeds. The following day we drove to Edinburgh. In Edinburgh we visited Edinburgh Castle and Stirling Castle. We had intended doing a bus tour to Loch Ness but unfortunately the bus broke down and by the time the replacement bus arrived the tour had been cancelled and we went to Loch Lomond instead.

Leaving Edinbugh we drove to Glasgow and stayed over night before continuing on to Liverpool where we stayed for a few days at the Albert Dock. We went on the Beatles themed  Magical Mystery Tour visiting locations that were significant in the songs that Lennon and McCartney wrote about growing up in Liverpool. The tour ended at the Cavern Club in central Liverpool. We also went for a day drive over to Wales before driving to Cardiff where we saw the Lion King stage production.

We then drove to Plymouth for an overnight stay before heading to London. On the way we visited Stonehenge. In London we did all the tourist spots – Big Ben, Westminster Abbey, Buckingham Place, London Bridge, the Tower of London (and the Crown Jewels).

Departing London we drove to Dover and caught the ferry to Calais. From Calais we drove to Paris and visited a number of places within France before crossing the border into Belgium where had a few days stay in Antwerp before finally ending our holiday back in Amsterdam where we returned our lease car before flying back home to Adelaide.